Financial institutions such as Carbon Growth Partners play a vital role in linking buyers and sellers and may provide support for the fast expansion of carbon markets that many people now anticipate. This is analogous to the function that ligaments play in the body.The function that financial institutions such as Carbon Growth Partners play in society is very important. These organizations serve as facilitators and intermediaries, transfer risks, promote liquidity and transparency, and develop capacity. It makes no sense for their participation in carbon markets to be any different.

Although certain compliance markets have been liquid and transparent for a number of years, the enormous rise in carbon trading activity that is anticipated to occur as a result of growing legislation will generate numerous chances for financial institutions such as Carbon Growth Partners to participate in the market.

The financial sector such as Carbon Growth Partners plays a wide variety of roles in the carbon compliance market as well as the voluntary carbon market. Brokers, banks, and institutional investors can be seen at various points throughout the process of creating carbon credits, beginning with the development of projects and ending with secondary trading.

What exactly is a market for carbon?

In several nations and areas already, carbon markets have been established. In some of these systems, such as the “cap-and-trade” systems utilized by the European Union and the state of California, the government places a limit on the number of greenhouse gases that can be emitted by a specific industry or sector of the economy.

This limit is then traded with other entities. Then, each company is allotted a certain number of metric tons of CO2 emissions that they are permitted to have. Those that pollute less than their allocation have the opportunity to sell the excess to other enterprises, which encourages everyone to reduce emissions more quickly.

Carbon markets are another important tool for states to use in their efforts to persuade businesses to assist in the fight against climate change. Businesses that participate in climate change mitigation projects, such as the construction of wind farms or the replanting of forests, will be able to sell the reductions in emissions to countries. 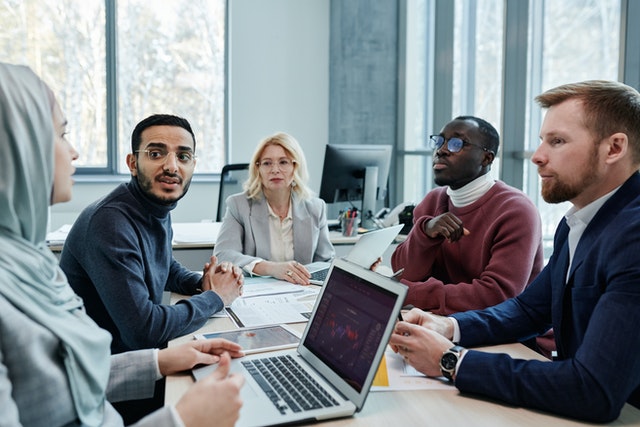 Carbon Growth Partners is an investment management company that was founded with the purpose of contributing to the expansion of the carbon market sector and the effect it has. Carbon Growth Partners was just established at the beginning of this year, but in two separate investment rounds, they were able to raise $50 million in each round, which was far more than they had anticipated being able to achieve.

Carbon Growth Partners is a supplier of investment management services with the goal of delivering responsible, lucrative, and socially responsible climate financing to those individuals and locations who have a need for it.

Carbon Growth Partners is an investment management company that specializes in investing in integrity carbon assets, assisting in compact origination, and collaborating with policymakers, investors, non-governmental organizations (NGOs), local communities, and others to shape the way in which natural capital markets deliver optimal financial, ecological, and social outcomes.

These outcomes include Carbon Growth Partners providing financial returns to companies while protecting and restoring nature and helping vulnerable people and communities mitigate and adapt to the effects of climate change.